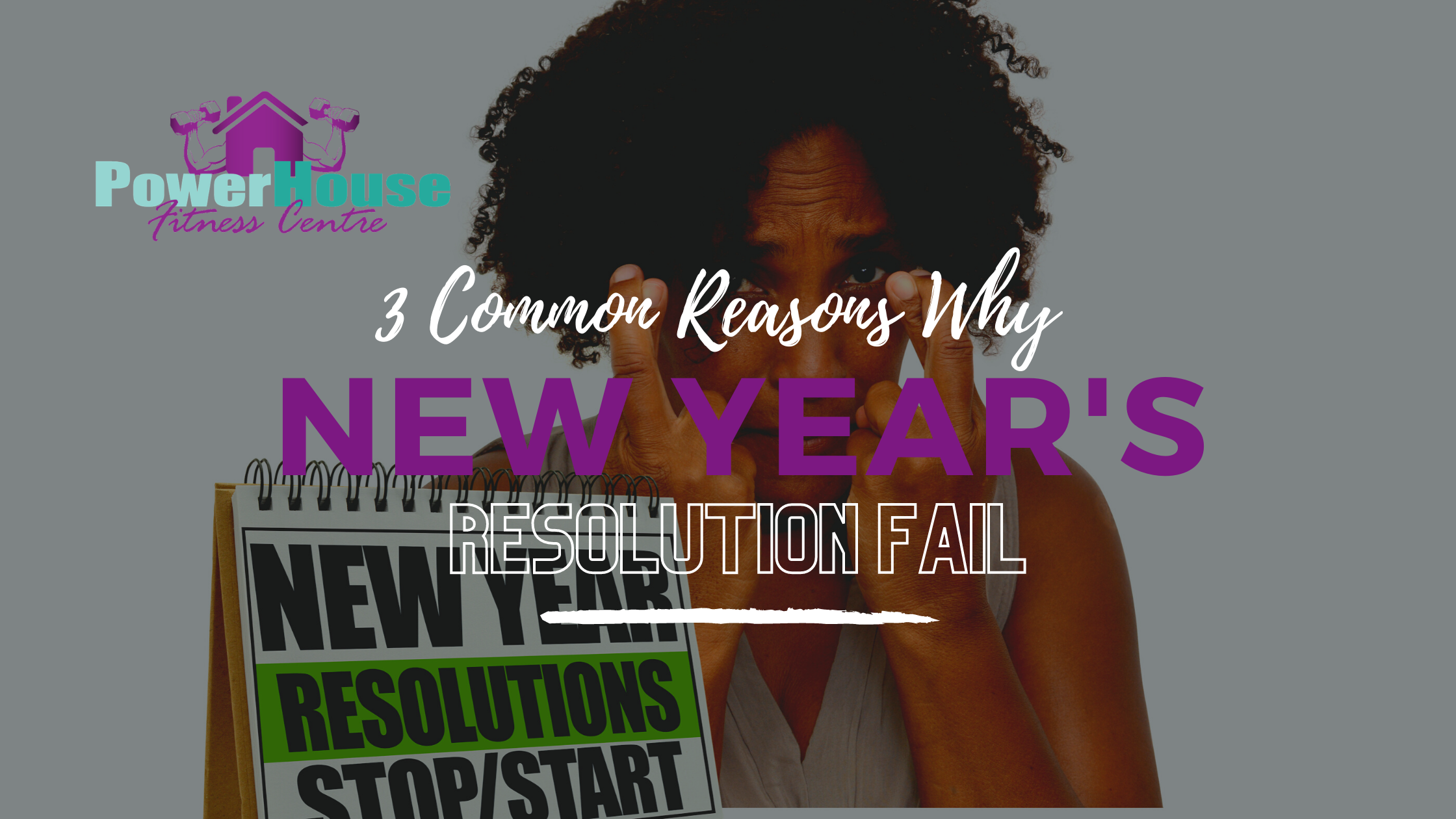 If you struggle to keep your New Year’s resolution, you might not be setting the right kind of goal.

For example, resolving to “exercise more” or “lose weight” are easy ways to set yourself up for failure, as they lack ways to mark progress and are unlikely to keep you motivated throughout the year.

Instead, try making your goal specific, like running a particular 5K you have circled on the calendar or losing 5kgs by a certain date.

Running a 5k is fun and definitely doable. It’s easier to drop out or walk away when you set goals or resolutions that are vague. When it’s really detailed and specific, it’s harder to walk away from it.

Having a timeline on your resolution is helpful, so think of short-term, medium-term, and long-term benchmarks that will let you know you’re on track to achieving your goal.

2. You aren’t framing them positively
Another problem people face when making resolutions is framing them with negative language.

When people resolve to stop wasting money or stop eating junk food, for example, it often backfires because it makes them think about the very thing they’re trying to avoid.

Try framing your goal in positive language instead.

So much of how we talk to ourselves impacts our actions and our behaviour.

We need to feed ourselves positive self-talk. Instead of telling ourselves ‘Don’t eat junk food,’ we should be telling us the behaviour we desire, like ‘Eat carrots and peanut butter as a healthy snack.

3. Your resolution isn’t about you
Another major obstacle people face is the tendency to make New Year’s resolutions that don’t reflect what they actually want.

The biggest culprits are dieting and exercise trends. But it can apply to any number of goals, like a career-related goal inspired by what you think other people expect of you.

Goals need to be made for the individual. So often, people seem to be influenced by their friends, their family, what they see in society.

I think it’s important for people to set goals that are for themselves and unique to themselves.